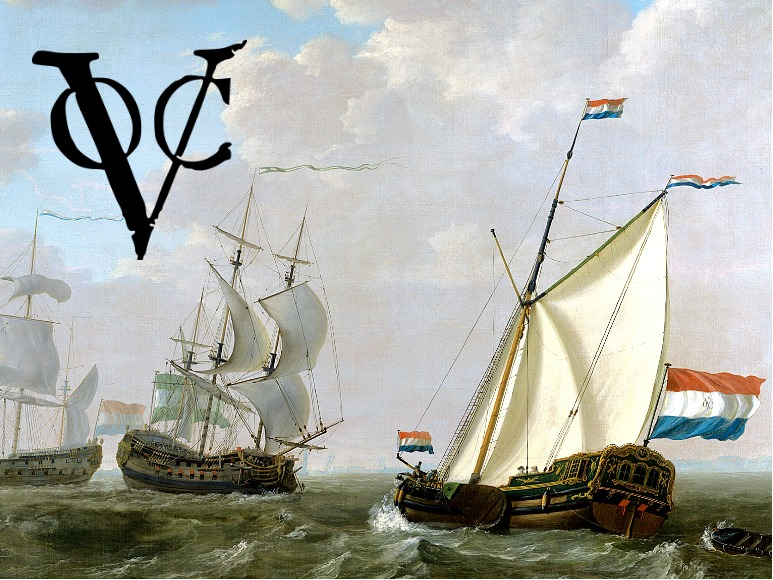 This series “Capital Market Evolution” is sponsored by Teamo “where teamwork matters”,Teamo is on Open Collective and is part of the project Smart "Master" Contract for Equity Distribution, we truly believe that we should understand our past to build our economic future more wisely. In that blog post we will see the birth of capitalism as we know it today .

The modern root of corporation starts in 1602 with the established of The Dutch East India Company (Dutch: Vereenigde Oostindische Compagnie; VOC) as a joint-stock royal chartered company to create a powerful conglomerate with a government-directed amalgamation of several rival Dutch trading companies to take control of the maritime trade flow in the East Indies. Before establishing the VOC, the voyage to the precious resources in the West Indies was risky. Threats of pirates, disease, misfortune, shipwreck, and various macroeconomic factors heightened the risk factor and thus made the trip wildly expensive, the net benefit of the charter was for spreading the risk across many voyages.

Almost 10 years later the VOC established world's first important stock exchange — a roofless courtyard in Amsterdam — providing more liquidity to the merchant for building the ship for further exploration in the East Indies with the highly profitable spice trade. The Dutch keep innovating with a forward contract, insurance, derivative, short selling (the story of Isaac Lemaire is facinating this man deserves a movie) and is subsequent ban providing the first capital market with a glimpse of regulation. At is peak the VOC was evaluated at 7.9 trillion dollars, which is indeed the most valuable enterprise of all time.

ARC: Is just incredible to look back at our past and see similitude with today world, VOC is kinda the modern Amazone, back then VOC was building port all around the world for merchant ship, today Amazone is building data center all over the world for web merchant, the politic game of the corpo-nation stay almost the same to a certain extent. One of the most fascinating things was that cartographer was the pioneer of the open source movement, mapping the world was a concerting effort to reduce the risk of shipwreck.

About the tulipomania, some parallels could be trace with Bitcoin and the subsequence evolution of the technology, back then futures contract was the hot new thing where stakeholders could time stamp their trade on a paper certificate and take possession of the underlying commodity at a future date.

The similarity between the South Sea Company and the ICO world is more than fascinating, history is been rewritten chapter by chapter.

ARC:Nobody can predict the future, personally, I would like to have ICO been regulated as a new asset class if they fulfill a certain number of requirement, the ICO world is far from been perfect, but the incentivization mechanism for OSS was far from perfect either before the ICO boom. If the mother of all evil is speculation, the father is deflation if they form a couple and have a baby they will be on depression period.

Thanks for reading, I truly apologize for not producing a better series, I’m lacking time, we are always looking to add more contributor to join  Teamo mission “Where Teamwork Matters”. To be a Teamo contributor you need to ask yourself two questions, the first question are you ready to “create richness” for all stakeholders, the second question are you ready to “share the pursuit of happiness”, if the answer yes on both questions welcome on board.

All men can see these tactics whereby I conquer, but what none can see is the strategy out of which victory is evolved. Sun Tzu

Nobody likes to fail but failure is an essential part of life and of learning. If your uniform isn't dirty, you haven't been in the game. Ben Bernake

Optimism is an essential ingredient of innovation. How else can the individual welcome change over security, adventure over staying in safe places? Robert Noyce

A leader is a dealer in hope. Napoleon Bonaparte

“The first thing (in credit) is character… before money or anything else. Money cannot buy it.”John Pierpont Morgan.

I can calculate the motion of heavenly bodies, but not the madness of people. Isaac Newton

Economists should stop pretending to be scientists and go back to the core of the discipline—as a field of inquiry and way of thinking “I think people in this country have had enough of experts.” -Michael Gov